English is an unruly little beast.  Although it boasts borrowed words from over 350 different languages, it has shamefully neglected itself and must often stand trial on charge of its ludicrous inconsistencies.  Nouns mascarade as adjectives, verbs change hats with auxiliary verbs, and the amount and variety of nouns that flirt with verbs is distressing.  One has only to think for a moment before examples come to mind of the same word being used for unrelated functions.

Consider the use of the word have to indicate both possession and past tense.  Have as a verb indicates possession:  “I have an ostrich,” that is, “I own an ostrich.”  But have can also be an auxiliary verb.  An auxiliary verb is a verb that places other verbs in a certain tense.  Have is a past-tense auxiliary verb.  In the sentence, “I have run the race,” have is an auxiliary verb, placing the main verb run in the past tense.1  Not only that, but have can also be used as a synonym for must.  For example, “I have to surrender my sword,” means “I must surrender my sword.”  The possessive use of have began with the Old English word habban which means “to possess, hold, keep.”2  Have as must emerged around the 1570s.3

Now contemplate the word will.  As a noun, will means one’s desire or intention, as in the sentence, “His will was to make a great ring.”  Will also refers to the legal document of one’s wishes to be enacted after death.  But will, like have, can also be an auxiliary verb, this time indicating future tense.  For example, “I will travel to Istanbul,” that is, “I am going to (in the future) travel to Istanbul.”  The connection between these three uses is more obvious than with the word have.  Will comes from the Old English word willian, meaning “to will, to desire.”4  A legal will is a document of one’s desires.  The auxiliary form is a bit trickier to envision, but think about it this way:  The sentence “I will travel to Istanbul,” could be reworded, “I desire to travel to Istanbul.”  The two sentences have the same meaning and it does not take much contorting of the brain to imagine how will came to indicate the future tense.

As a rule, it is better to ensure one’s language has some kind of structure, as it discourages such grammatical anarchy as English has experienced.  The Romans knew this.  Even the Anglo-Saxons had a vague idea, until William the Conqueror knocked their king over with a lance.  But that is a whole other story and has more to do with the inconsistencies in spelling than in grammar.

1English speakers often use the simple past, in which they change the tense of run to past tense ran instead of adding the auxiliary verb.  So, “I ran the race,” instead of, “I have run the race.” 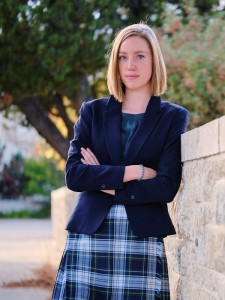 Well met! Welcome to Remembered Lore. I am Nicole: a writer, thinker, and scholar of Anglo-Saxon literature. Fall in step with me a moment and un-forget stories and words worthy of remembrance.
Read more… 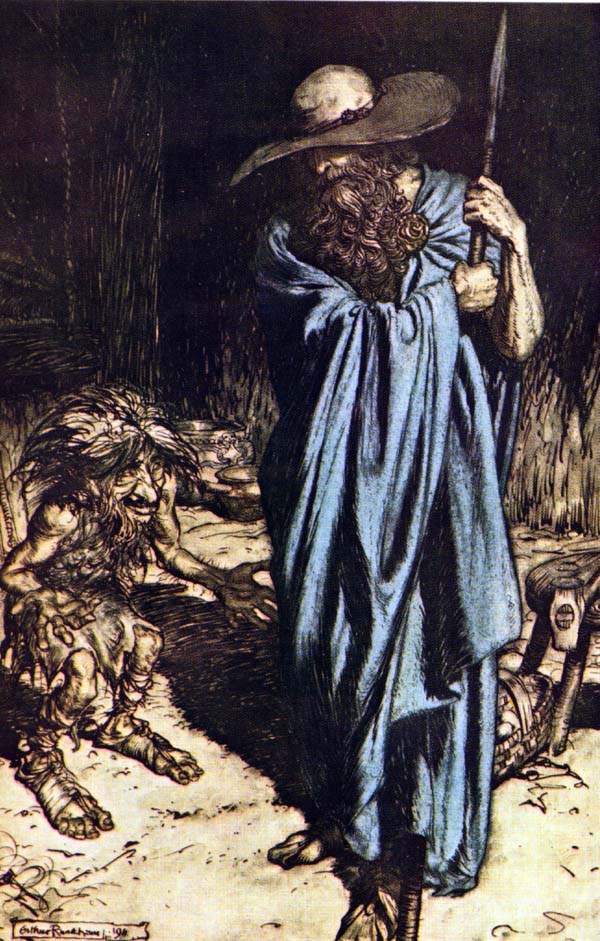